“Prince Gautama, who had become Buddha, saw one of his followers meditating under a tree at the edge of the Ganges River. Upon inquiring why he was meditating, his follower stated he was attempting to become so enlightened he could cross the river unaided. Buddha gave him a few pennies and said: “Why don’t you seek passage with that boatman. It is much easier.” 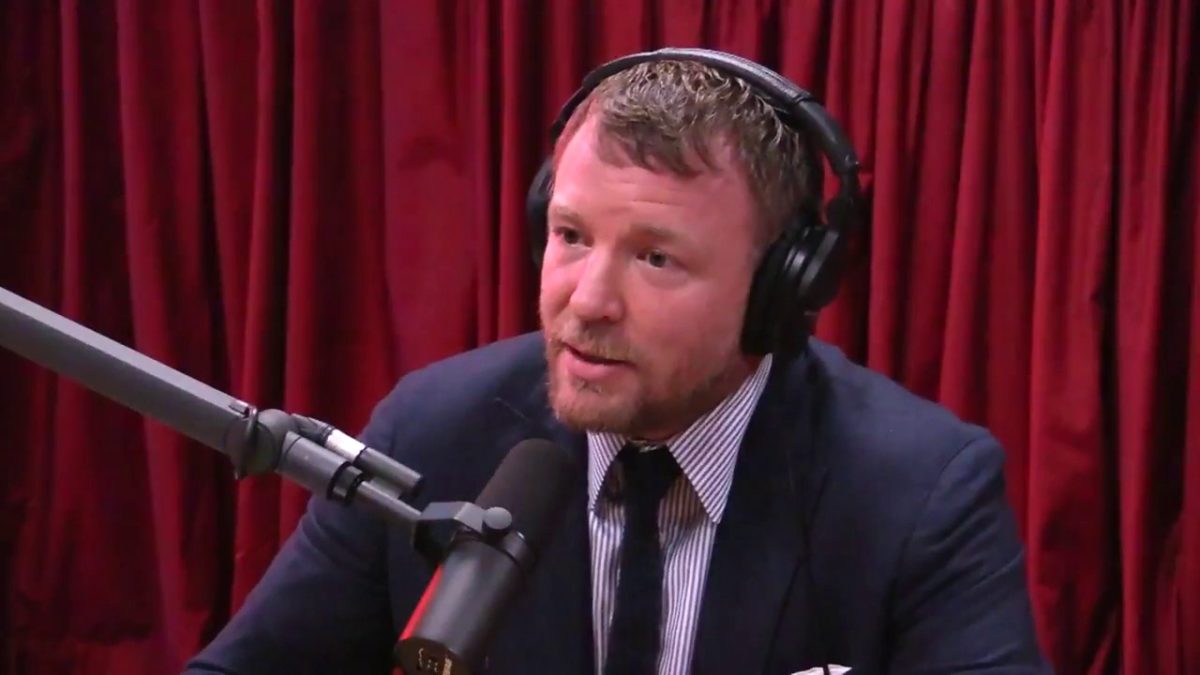 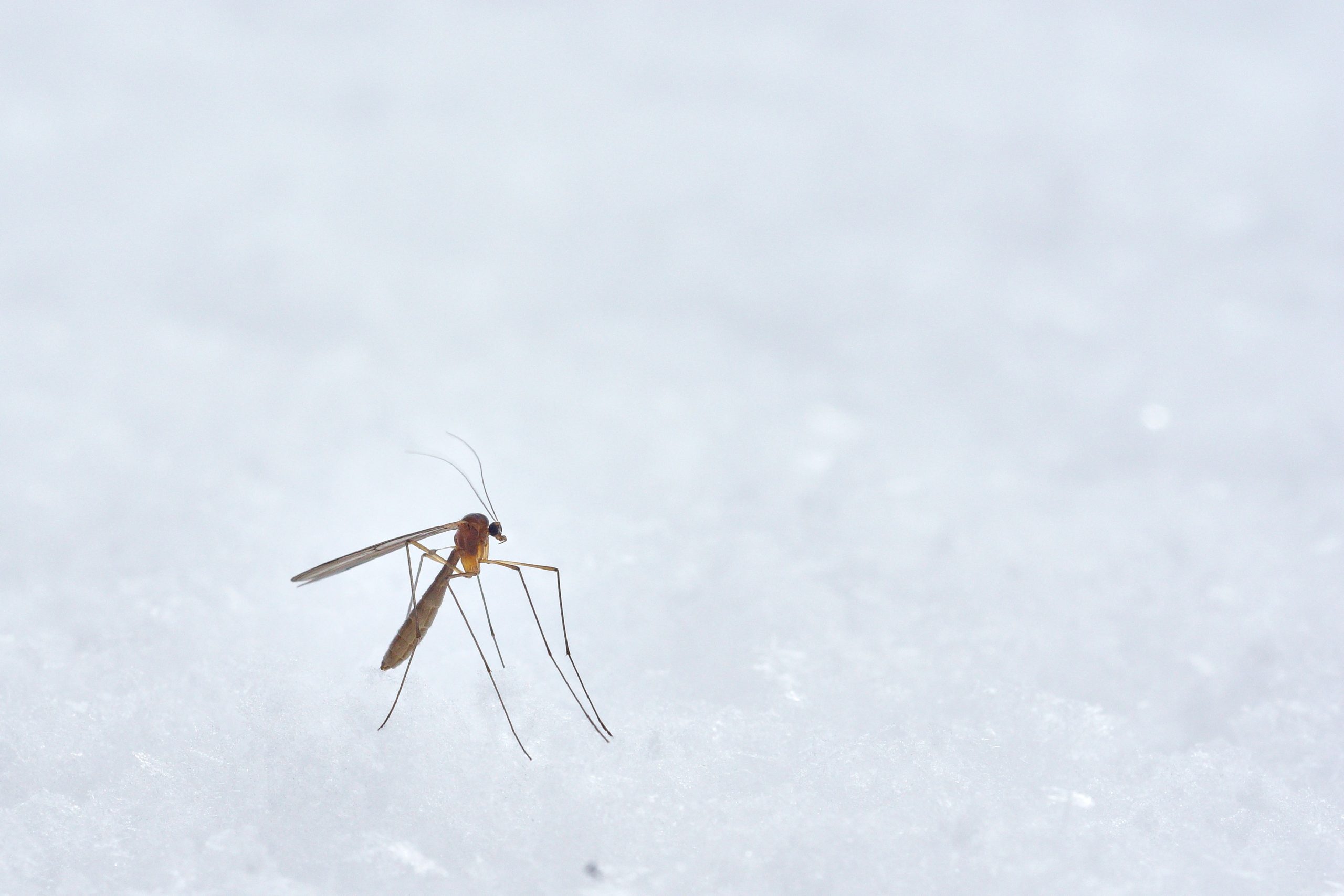